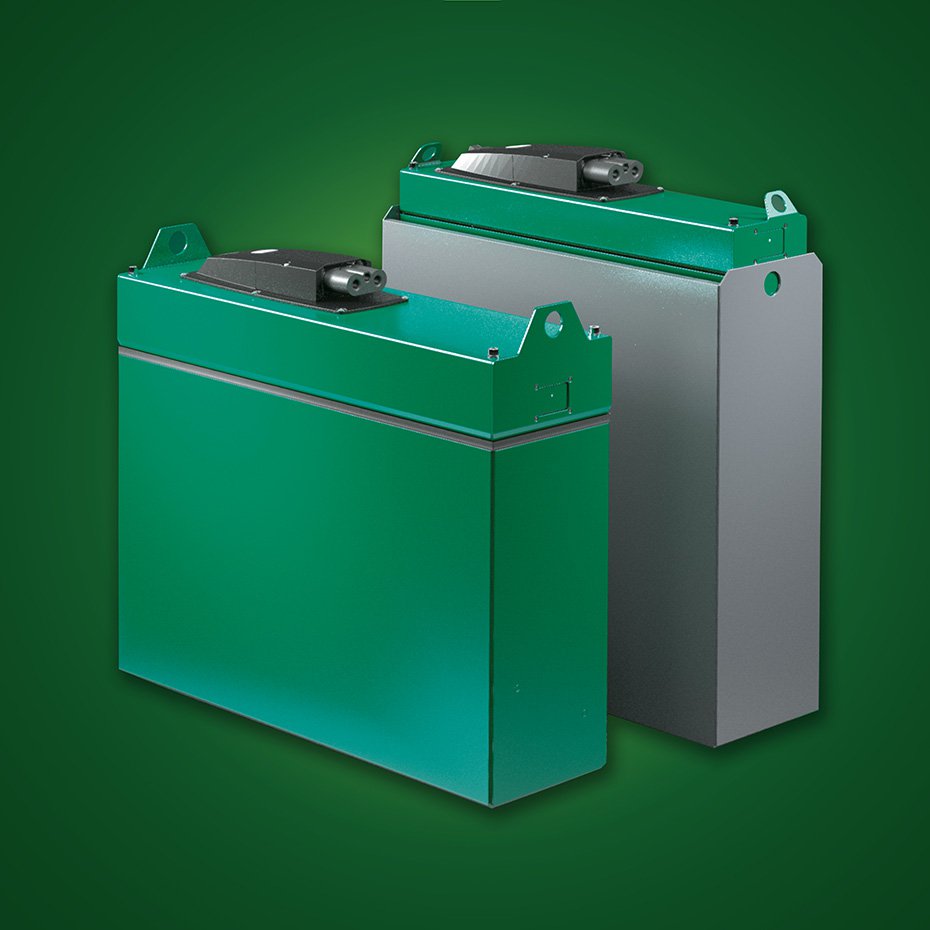 trak | powerpack lion is a modularly constructed lithium-ion battery system, which adapts individually to the customer needs. Next to the flexible tray-in-tray concept 3 models with different capacities are available, which can each be used in a broad temperature range. The battery management system from HOPPECKE guarantees next to a considerable longer lifespan in contrast to lead-acid batteries (expected lifetime of 4,000 cycles) at any time a safe usage of the lithium-ion technology, as it was developed according to the most current standards of functional safety. The battery state (state of charge (SOC) and state of health (SOH)) is always presented transparently by the SOC display which can be placed freely inside the vehicle and, thus, allows a better planning of tasks and replacement purchases. trak | powerpack lion is the universal lithium-ion retrofit solution and is ideally suited for multi-shift applications. 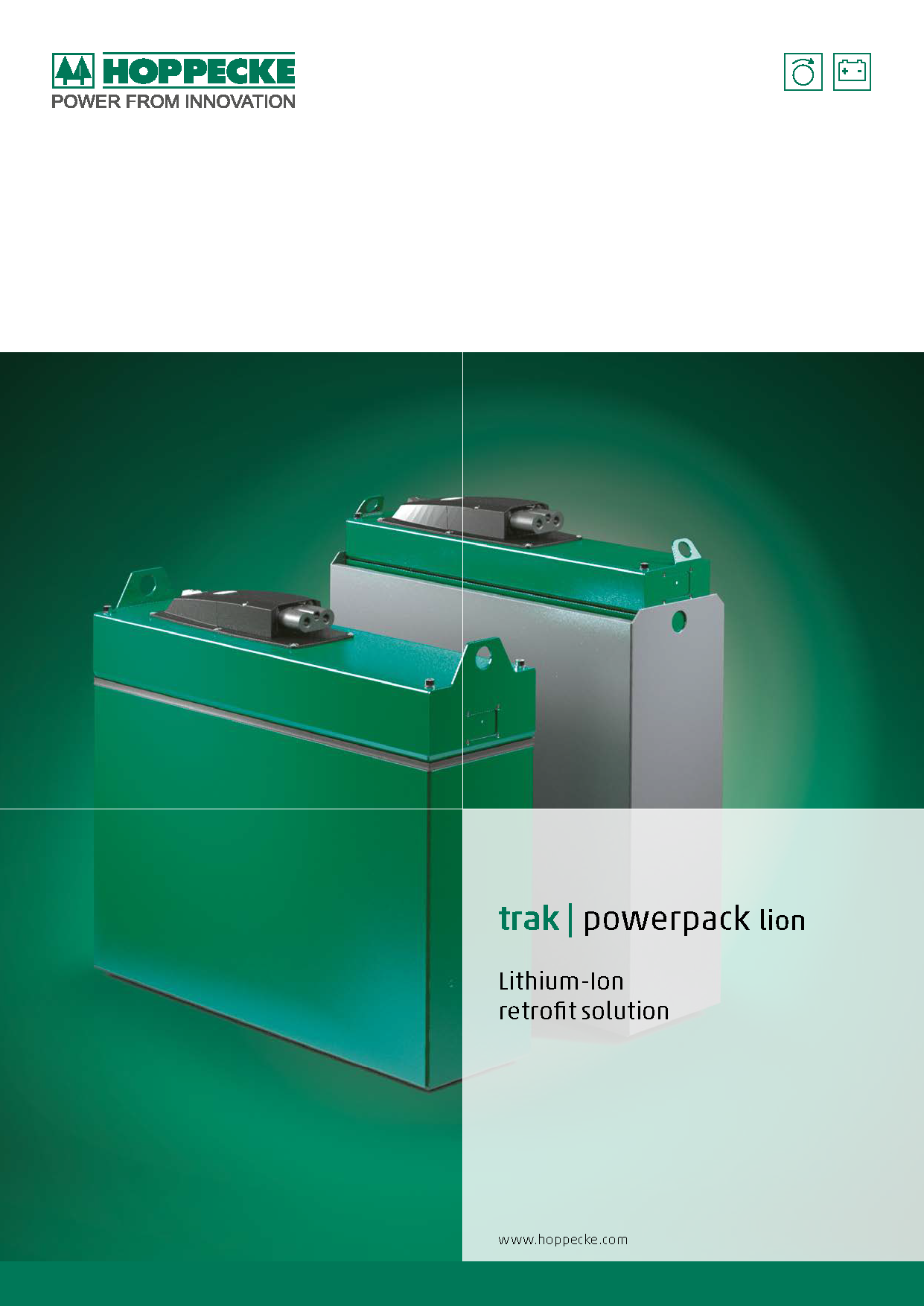 GET A
QUOTE
HERE